Coach Joy broke the W55 World Record in the 60m Indoor Hurdles at the USA Masters National Indoor Track & Field Championships in Albuquerque, New Mexico! Her time of 9.71 broke the previous record of 9.84.

She not only broke the World Record in the 60m hurdles, but she broke two American records as well in the 60m and the 200m!!

She was headlined on  USATF.org  with a terrific hurdle photo!

Our Jackrabbits training of good running form, positive attitude & good sportsmanship were key to her success!

2 thoughts on “World Record for Coach Joy in the 60m Hurdles!” 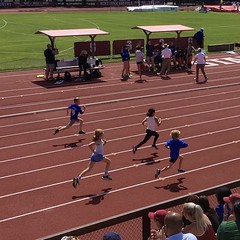 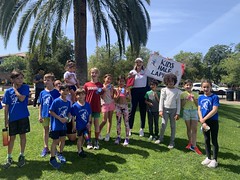 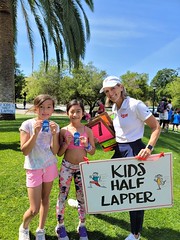 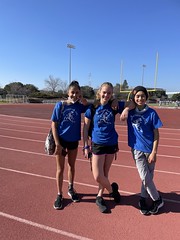 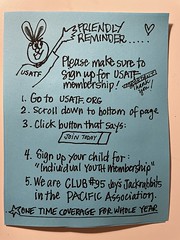